Helping you catch all the best deals! 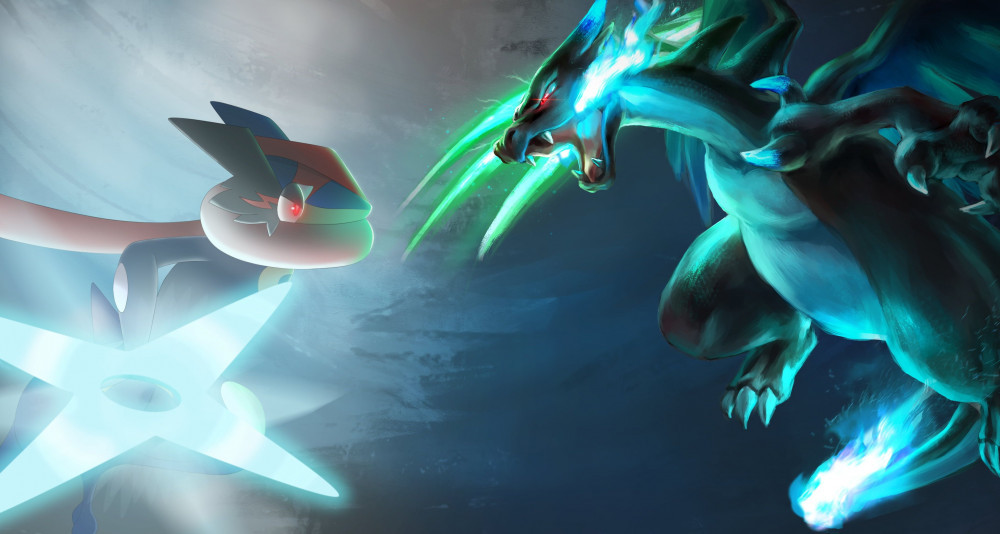 Hey there Pokemon trainers! Have you ever been playing Pokemon, and wanted more of a challenge? I remember playing Pokemon Y and feeling tired of the easy in game battles . When I turned to WiFi battles everyone was running the same teams 😑. Not exciting at all, and to top it all off, it took forever to raise a good team to battle with! If you’ve been having similar issues I have good new for you! There’s an awesome Pokemon battle simulator online!

With Pokemon Showdown, you can have that challenge you’ve been looking for, and not have to train for hours on end! This online battle simulator gives you the ability to battle anyone at any time, and best of all, it’s free! 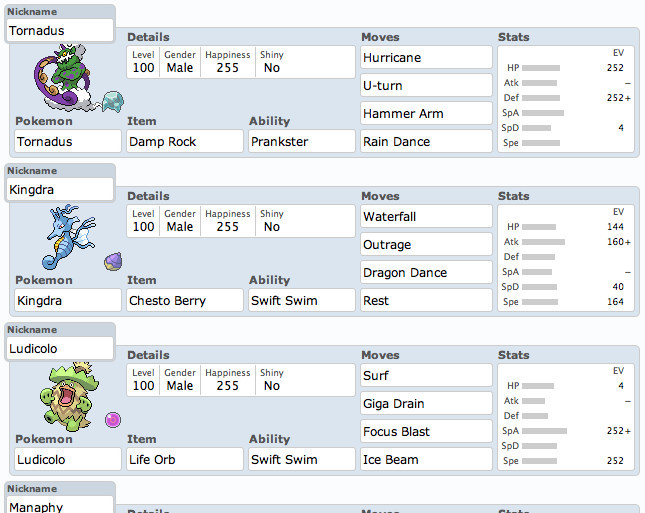 Building your team is super easy on Pokemon Showdown. First off there are battle tiers separating Pokemon that are over used, rarely used, never used, and ubers (aka legendaries and suedo lengendaries). With these tiers you can feel free to battle with Pokemon that you love, but usually don’t have the stats to measure up to commonly run threats.

Once you choose your tier to battle in, you can run through the list of Pokemon in that tier, or search by type, stats and name.

After choosing the Pokemon you want, Showdown will allow you to choose the ev’s, iv’s and nature of your Pokemon. Showdown even gives you suggested stats to choose from for each Pokemon. Once you have stats filled in, you can choose your moves by scrolling down a list or typing in the move you’re looking for! You can also attach any item you want by typing in the item name (way easier than earning bp’s in a main stream game). You want a shiny Charizard you say?? Go ahead and check the shiny box to turn any Pokemon into its shiny variant! No more hunting for decades to find a shiny, to then hope to God its nature doesn’t suck! 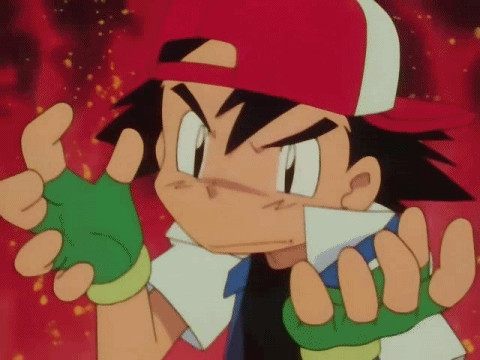 One of the worst feelings in the world has to be playing a game you love, against that one dude that might as well go pro for a living 😑. You feel all the joy of playing sucked out of your soul! It can be frustrating always playing people whose skill level is way above your own, luckily Showdown has an awesome ranking system. Everyone starts with a score of 1,000, every time you win you get a couple of points, and work your way up the latter. This way you will always be playing against people with a similar skill level as yourself, way more fun!

Just because you have mastered the over used tier, doesn’t mean you’ll do just as well in little cup. The system points for every tier are kept separately. When you play in a new tier, the latter begins from the bottom allowing you to learn the ins and outs as you climb up. 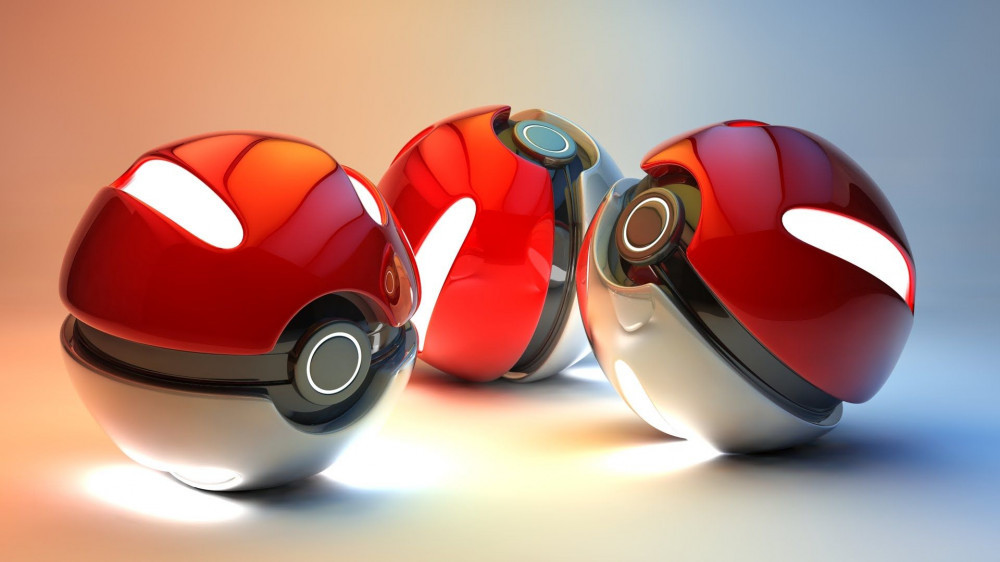 So maybe you love battling but aren’t so good at team building yet. Showdown has an awesome random battle section! The site will automatically give you a random team to use for battle, your opponent is also using a random team for an interesting match up. This to me is one of the coolest features of Showdown, and keeps things fresh at all times.

Also, good to note, just because you and your opponent both received a Charizard in random battle, does NOT mean that they both have the same move set! You never know what you’re really facing until your opponent makes a move.

If single battles aren’t your style Showdown also has random double battles. A bit more of a challenge and personally not my cup of tea, but if you like VGC style battles, you will enjoy the element of surprise.

Go Back In Time 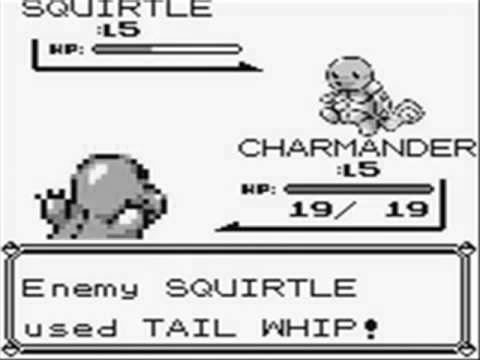 Pokemon Showdown has battle simulators for past generations as well. If you miss the good old days of having WiFi battles in Pokemon Diamond for example, you can choose to have Gen 4 battles. They give you the option to build your own teams for over used battles, or you can have a random style battle, in Gen 4!

Maybe you miss the Pokemon Red & Blue battle style? They also have a Gen 1 OU, and random battle setting! Basically you can jump back to when you first fell in love with Pokemon, and battle in that meta, they have gens 1-8 available. 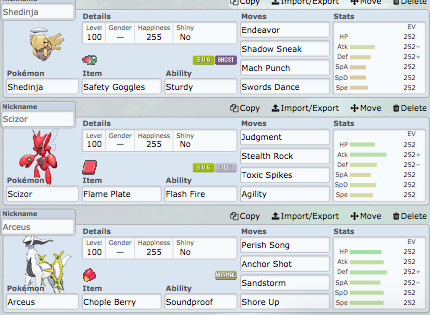 Want to spice things up? They got the spice, the spice that will make your eyes red, make you cry, make you regret your life decisions, make you wanna slap yo momma! Ok ok a little too far sorry 🤣🤣🤣. Seriously though if you want to add some spice they have some interesting metas! Imagine battling with a Scizor whose ability is Flash Fire, pretty broken huh? Well there’s something called Hackmons, here you can basically give any Pokemon any ability and move! The combinations are endless, and truly every opponent you face will be a challenge just to figure out.

If you want something a bit more challenging, but not pull your hair out challenging, try the mono type meta. As the name suggests, you build a team of only one core type of Pokemon and face other mono type teams. This adds another layer of challenge and strategy. As a water mono type team, you may want a Pokemon like Swampert to avoid being wrecked by electric types, or a Pokemon like Swanna to combat grass types. Team building through the prospective of a gym leader at its finest!

Showdown has become one of my favorite time killers! If you’ve been searching for an online Pokemon battle simulator, look no further. You can battle your friends, or allow the system to find opponents for you, what ever floats your boat. There’s a little something for everyone and team combinations are truly endless.

Which is your favorite meta so far? What team have you had the most success with? I’d love to hear your thoughts, drop a comment below and as always happy hunting!